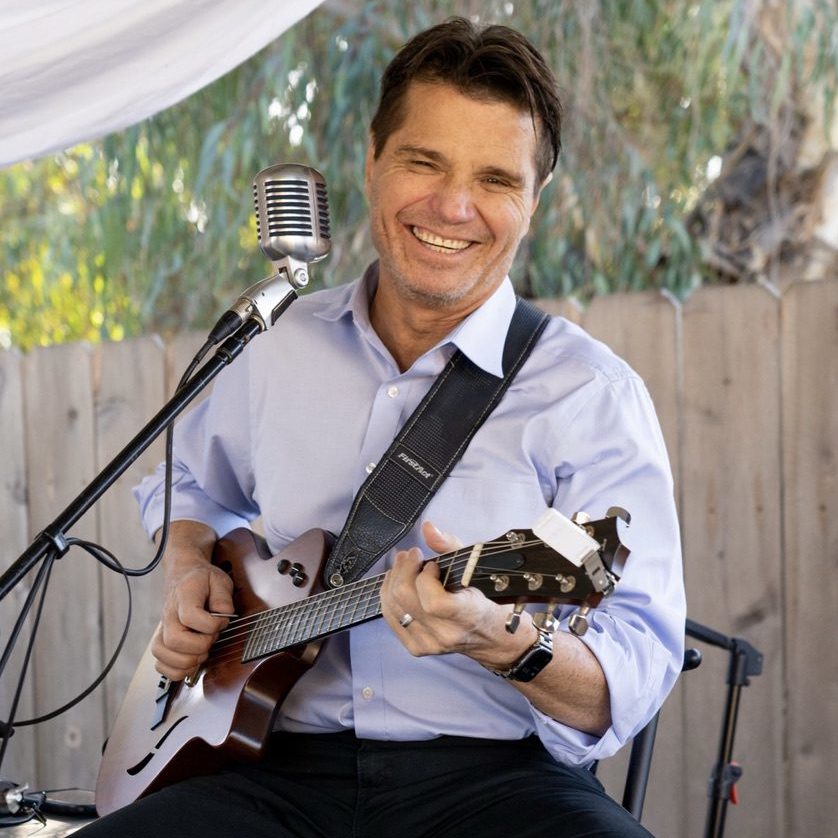 Raynaldo’s Bio:
Raynaldo Martine has been performing professionally as a musician and entertainer since the age of 14. With his Nashville roots, he has toured with Kenny Chesney, Ronnie McDowell and Rex Allen Jr., however, his diversity in music is much broader than just country.

His live shows include pop, soul, country, Spanish, rock and roll,R&;B, oldies, 70s/80s/90s and current music as well. He engages his crowd with song trivia and humor, making it fun for everyone! He has his own studio where he produces songs for publishing companies out of Nashville, when he’s not performing live. He recorded his own CD ‘Road Trip’ with 9 original songs, providing a mixture of R&B, soul and a little bit of country.
Raynaldo’s Favorite Songs to Perform:
September, Play that funky music, Hurts so good, Get down tonight, Staying alive, Tennessee whiskey, Country girl shake it for me, Drinking problem, Sweet home Alabama, and All right now.